A huge thanks to each and every person who organised and participated. Together we will win.
Freedom for the Hares Boys, Freedom for all Palestinians in Israeli jails, Freedom for Palestine!!!

Sofia for the Hares Boys, Sofia for Palestine. благодаря BULGARIA!

Tampa for the Hares Boys, Tampa for Palestine. Thank you FLORIDA!

Glasgow for the Hares Boys, Glasgow for Palestine, 15 March 2015. Thank you SCOTLAND!

London for the Hares Boys, London for Palestine, 13 March 2015. Thank you ENGLAND!

A multimedia summary of the Hares Boys case: 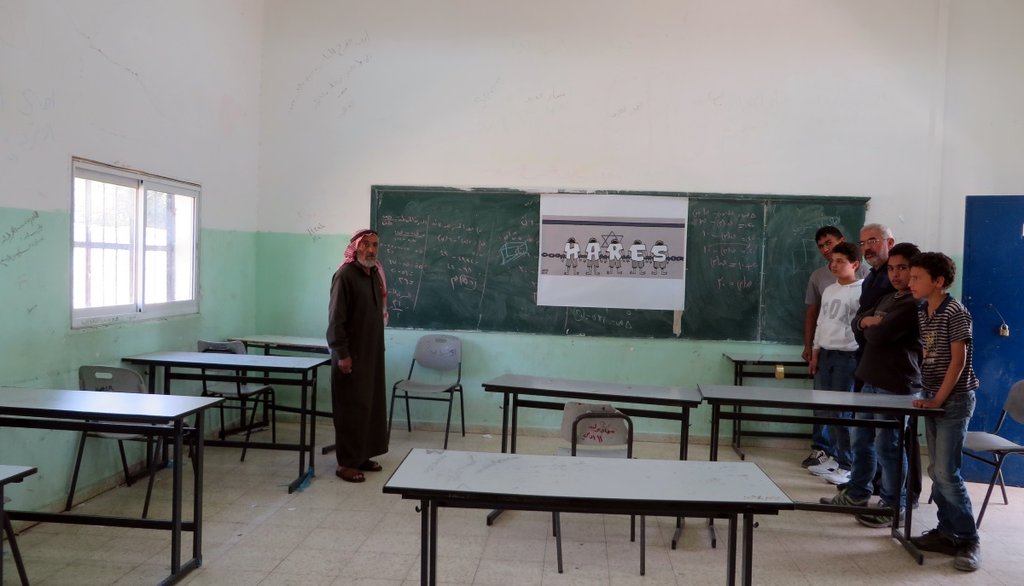 Um Fadi, Ali Shamlawi’s mother, on a speaking tour in the UK: 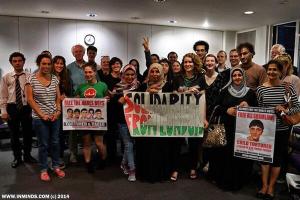 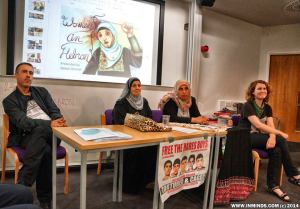 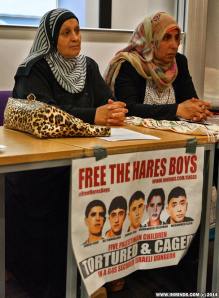 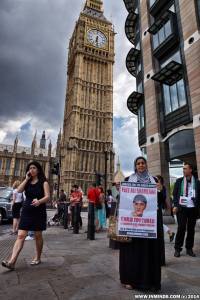 This is how the Hares Boys look in Megiddo prison in May 2014, after more than 14 months of incarceration under trumped-up charges: 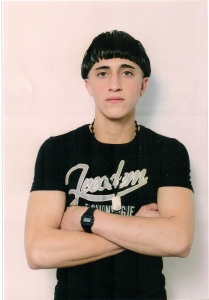 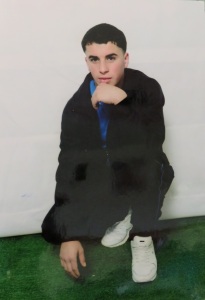 May is the one month when Palestinians whom Israel holds prisoners in its dungeons – including children, including the Hares Boys – can send their families a couple of photos of themselves in prison.

Hares Boys should be at school, not in prison. 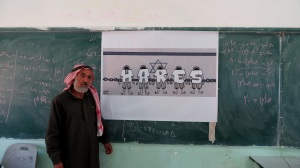 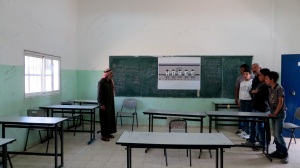 The brilliant political cartoonist Carlos Latuff has created this image for the Hares Boys campaign. Many thanks to Carlos! Please feel free to use it on posters / flyers / other campaign material, and share it on social media. You can find more of Carlos’ work here.

Protest for justice for Palestinians held in Israel’s military prisons. London, 30 August 2013. Some photos from the event below, more here: London Protest 30 August 2013. 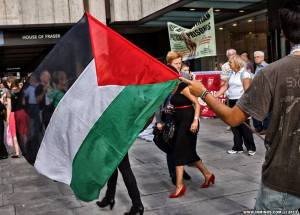 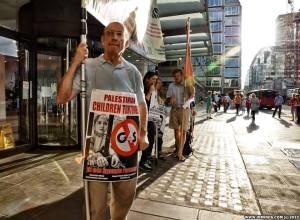 DEMAND JUSTICE FOR THE HARES BOYS – PROTEST G4S COMPLICITY IN THEIR TORTURE
Protest at G4S headquarters in London, 22 July 2013

Thanks to everyone who attended and made it clear to G4S that complicity in the torture of children goes against our nature as human beings. The Palestinian footballer Mahmoud Sarsak (below), whom Israel also kept in one of its prisons for 3 years without charges, also attended. Many thanks to Mahmoud! 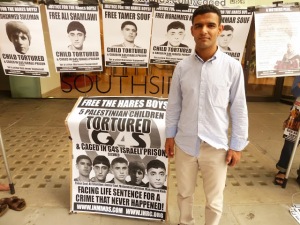 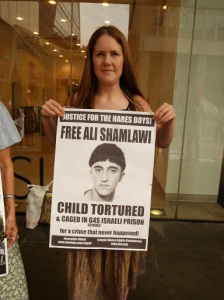 Photos of the Hares Boys and their families: 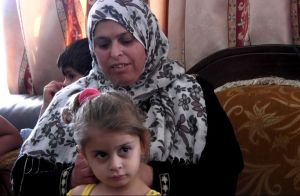 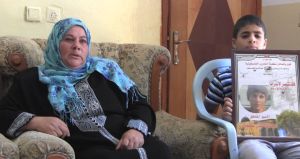 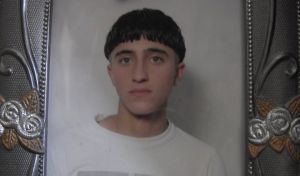 Graphic representations of the criminalization of children: 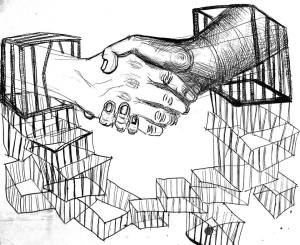 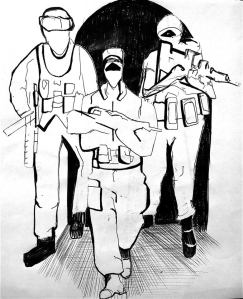 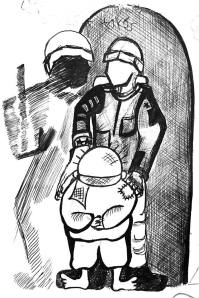 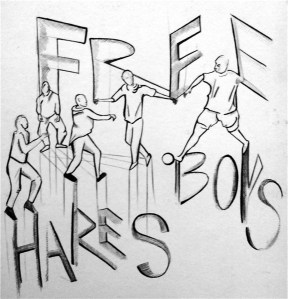